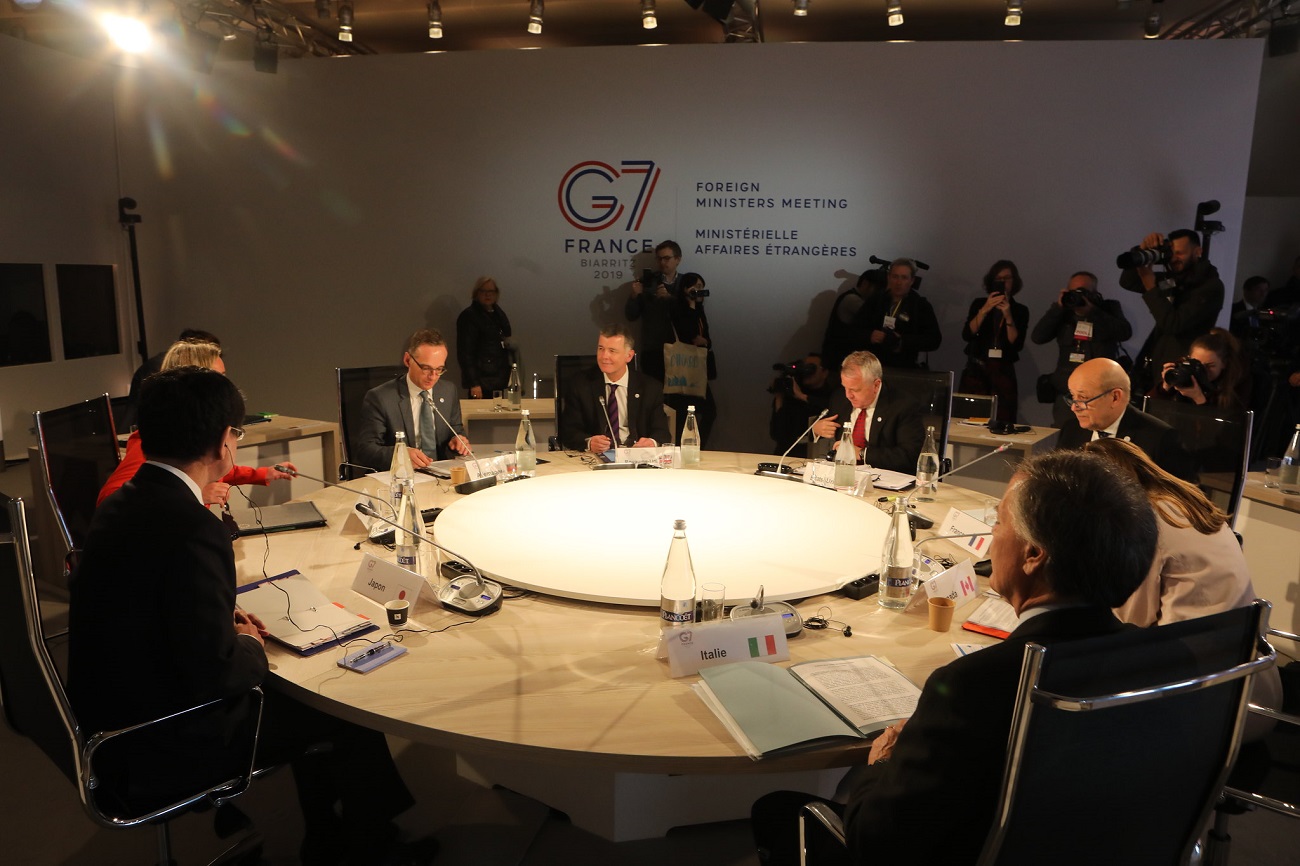 DINARD – Belgrade and Pristina should activate more on normalizing the relations through a legal and overall agreement in order to make progress towards the EU path, say foreign ministers from the most developed countries, members of the Group 7.

Officials have pointed out their devotion to the stability, security, prosperity and European perspective of Western Balkans Six, but there should be more progress and reforms in the field of rule of law.

G7 Foreign Ministers welcomed Prespa Agreement signed by North Macedonia and Greece, adding it should represent an example of reconciliation in the region.

A two-day meeting was held in Dinard, part of French region Brittany (Bretagne in French).

EU officials: Roma culture and history an intricate part of Europe for centuries

EC to evaluate possible violation of the EU-Albania SAA